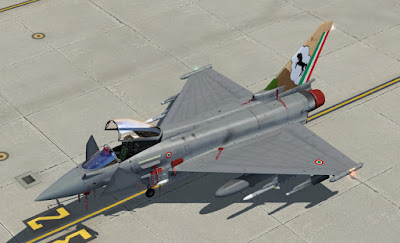 
Download the update HERE or from the side bar.
Posted by ScimmiaSpaziale at 1:38 AM