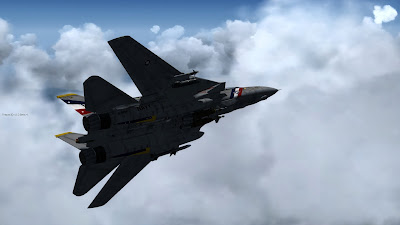 The past few weeks have been very busy for me - especially for my real world job. This has caused a significant slowdown in my flight simulation projects, and I need to refocus my priorities and objectives in that field, given that, most likely, I will not have much more time in future than what I had in the past months.
Also, as many of you are aware of, I have been invited to the Beta stage of Prepare3d v2 - which is awesome. I was really impessed by the work Lockheed Martin did on this product and, finally, it is a huge step forward from Flight Simulator X.

So, here is a the list of projects I am working on, and the scopes I'd like to achieve for each one. Feedback is, as always, welcome.

The fact that P3D does not feature the FA-18.dll (that is the library that draws the Acceleration F/A-18 HUD and MFDs) makes it so that you cannot rely on its presence to devop add-ons... so I decided to create new, bespoke MFDs for the T-45C. So an update is on the way - it will also feature some minor graphic improvements along with very minor fixes. The update will alwaHere is how it looks in P3Dv2: 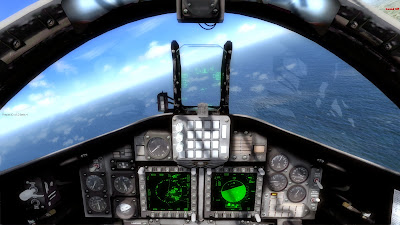 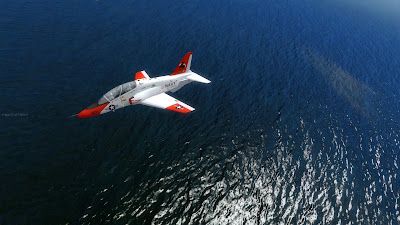 For the very same reasons of the T-45C update, a further improvement to the F-14D is planned. Bespoke MFDs will be created and there will minor graphical enhancements along with other minor fixes.
This update will also possibly bring some minor fixes to the Tacpack functionalities... still TBD. 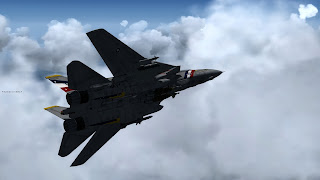 LOCKHEED MARTIN F-35 LIGHTNING II
I have also been working on a F-35 update to fix some bugs and enhance Tacpack functionalities (including Head Mounted Display and AIM-9X off-boresight firing)... then during the Beta stage of Prepar3D I have identified some minor incompatibilities which I'd like to fix.
Aside, a limited, CTOL only version of the F-35 will be present in the default installation of Prepar3D 2.0. 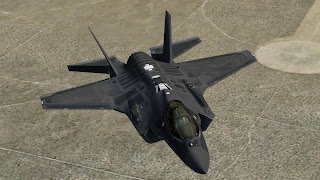 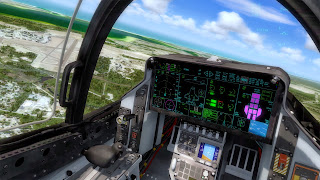 LOCKHEED S-3B VIKING
With all the things above, I believe it's no surprise that the S-3B development is suffering some delays... at the moment, the external model is 99% done (it just misses the lights, the squadron marking and some minor texturing tweaks) and I have started working on the VC. Beta by the end of the year is probably an unrealistic target. 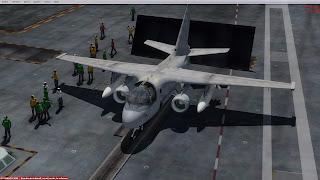 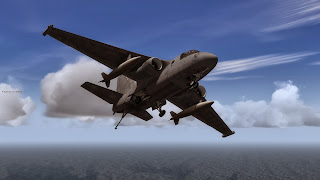 So, this is the situation. Too much stuff for me to handle simultaneously so I'll go one-by-one, starting from the T-45C udpate.
One last note is the fact that you may have noticed that I am not updating this blog as often as I did in the past... Well, I do not have time to do so - I will mostly use Facebook in future, just beacause it is faster. But this does not mean this blog will be terminated: it will still be used for major updates and will provide the official links to the latest versions of my projects.
Posted by ScimmiaSpaziale at 1:54 PM 6 comments: