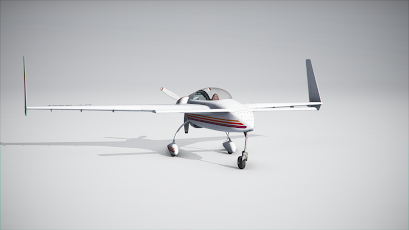 BETA 1 of the Long-EZ Project for Microsoft Flight Simulator is here!

ALL BETA TEST SLOTS ARE TAKEN - NO FURTHER APPLICATIONS WILL BE ACCEPTED...SORRY!
DESIGN INTENT:

This is a very simple aircraft package intended for VFR operations only. The planes is easy to fly an accessible to simmers of any experience level.