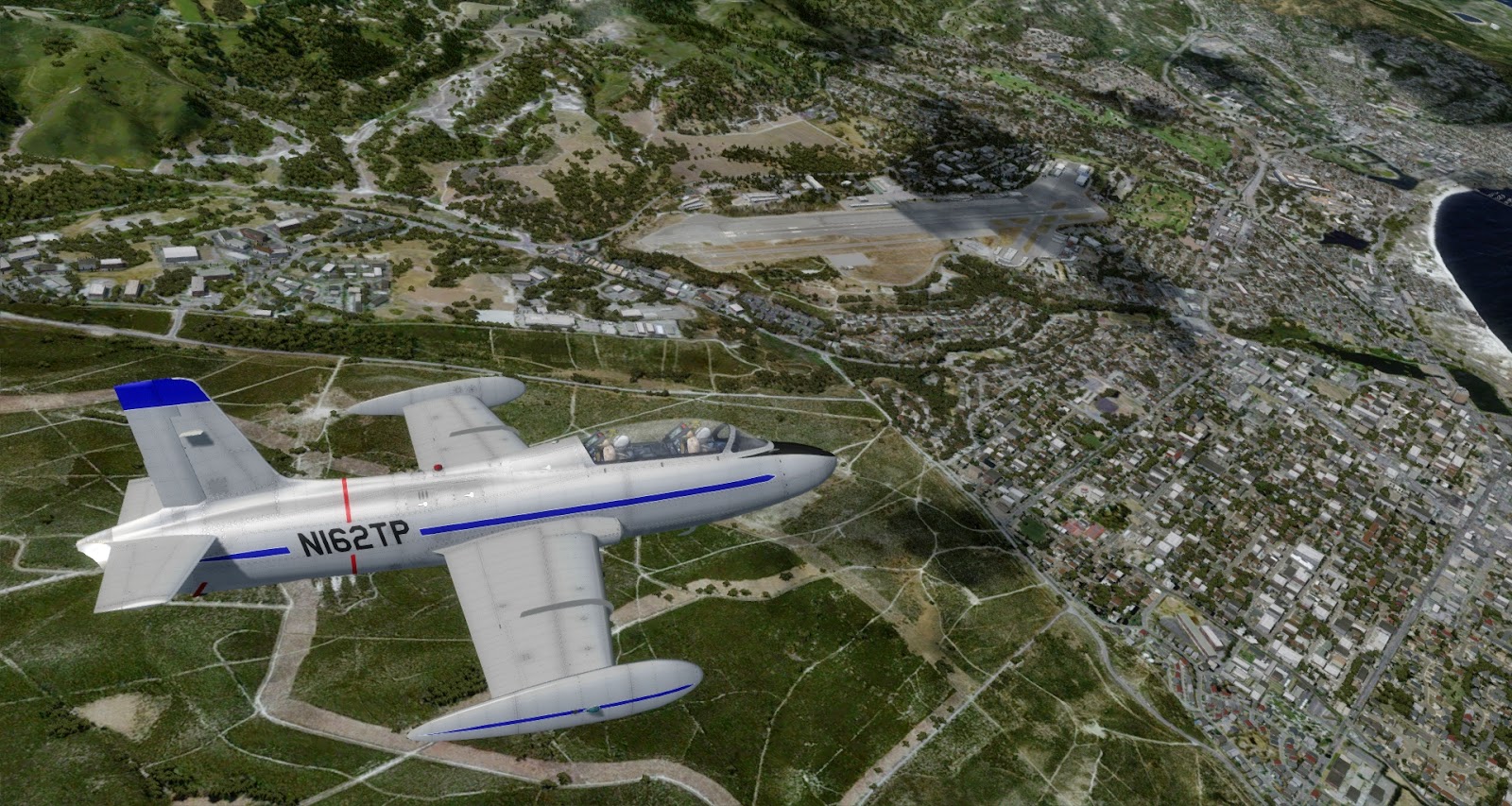 Time for a quick update on my various projects... lately my job kept me extremely busy, so I had very little time for flight simulation, and the progress on mt designs have been very slow. Still most of them are in good shape, and, while slow, the progress is steady.

Aermacchi MB.326
If you follow my facebook page, you should know that the two seater version is almost finished. Basically the only missing thing is the weapons functionality, which should not be too long to implement. I believe we could have a complete beta by the end of November, and a release before (or around) Chirstmas.

Lockheed S-3B VikingViking fans, don't worry. I have collected feedback from the initial release, and I have already implemented some of them. I'll release an update as soon as I can find the time.

Grumman F-14D Grumman
Much like I did for the Goshawk, I would like to "close" this project for a "final" release. This would ideally include all the improvements applied to the Goshawk - including better graphics for some instruments and better glass reflections. Again, the problem here is to find the time.

Lockheed-Martin F-35 Lightning II
...same mantra here. I have a bunch of improvements in the works, but could not find the time to release them. Following the recent successful sea-trials of the F-35C this project is getting some more attention, so I should be

Boeing T-45C GoshawkThis project is closed and over... but still there are few very minor things I would like to fix...so a further update is not ruled out completely.

So...here is the situation. I'll keep you posted on the progress.
Posted by ScimmiaSpaziale at 12:55 PM 9 comments: